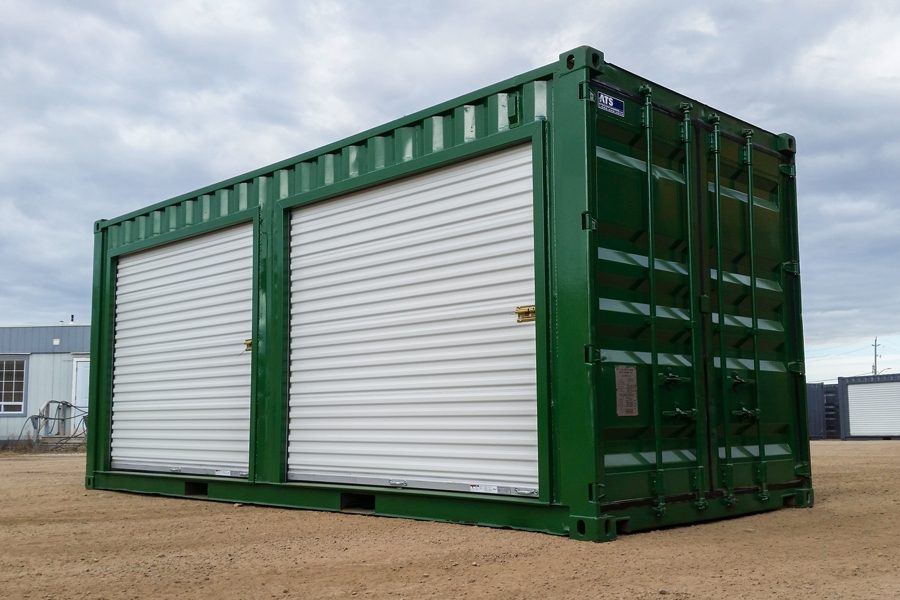 2. Up to 10,000 shipping containers get lost at sea every year.
This is the case because sometimes the containers are not strapped down fully or bad weather causes their lashings to loosen and for the containers to slip through and into the ocean. Here’s to hoping that somewhere out there, there are thousands of unopened original iPhones in their boxes. But then again, who would have any idea where and has the means to go searching for them?

5. Container numbers are not random.
Each shipping container ever produced has been assigned a specific number. It begins with a 3-letter code identifying the owner of the container, followed usually by the letter U, to signify the unit number that is about to follow. Next, the actual 7-digit container follows, the first 6 digits of which are unique to each container and then a check digit that is calculated by a mathematical formula. Whew, who knew we’d have to do math?

7. Shipping containers once caused a duck invasion
In 1992, a 40’ shipping container carrying rubber ducks and other kids’ floating toys fell off the ship carrying the container while on its way to the United States shore. The container somehow opened up and the duckies escaped and took about 10 months before they began to wash up on foreign shores. Interestingly enough, they contributed more to the world than laughter and curiosity – their travel helped oceanographers learn about the oceans’ currents around the world.

8. Chemical transport is serious business.
Yes, transporting chemicals can be dangerous, but vessels and shipping lines take drastic measures to avoid a dangerous situation. A rule exists where containers used for chemical transport can’t ever be used for any other purpose. Furthermore, the next chemical that is allowed for transport in a particular shipping container depends on what the previous 3 chemicals transported in it were.